I am new with role playing but I think I am doing a fair job, even though my posts are c*** compared to the other users. I am enjoying the role plays, I like better a group role play and it is still very hard for me to post more than 1000 characters but I am getting good at it.

I am also excited for the new Madoka movie.... If you haven't watched madoka magica WATCH IT... NOW.

Why is that, well firstly I am what you people would call a hater. I hate everything and everyone unless you proof me otherwise. No, I will not say "I hate you, go away.", I prefer to keep things on a neutral level. If I don't find you intresting I will tell you so in a respective way. Otherwise I'll keep talking.

Secondly, for me trust is everything. You break my trust and I will make your life miserable, again if I find you intresting I may tell you if you ask nicely, on normal ocassions I'll tell you that you are a bitch and that if you ever fall on a well I'll close the lid and hope you die.

Thirdly: No I am not emo, gay, bitchy or what other names you might give me. For me life has been a bitch since I was born, death, misery, kidnappings, betrayles, lies and anything else you might think of has happened to me... probably. So in turn life has made me a hatefull motherfucker.

Gender: Let me check... HOLY SHI*T WHAT THE HELL IS THISSSSSSSSSSSSSSS

Im a freaking WIKIPEDIA (meaning that I know everything) on this subjects:

The Legend of Zelda

My favorites include, Kingdom Hearts (the whole series (except for coded, in my opinion that was a piece of s***)), Zelda, Fallout 3 and new vegas, Farcry 3, Final Fantasy VII, The Elder Scrools among others
(In case you didn't know here are some pictures)
Kingdom Hearts 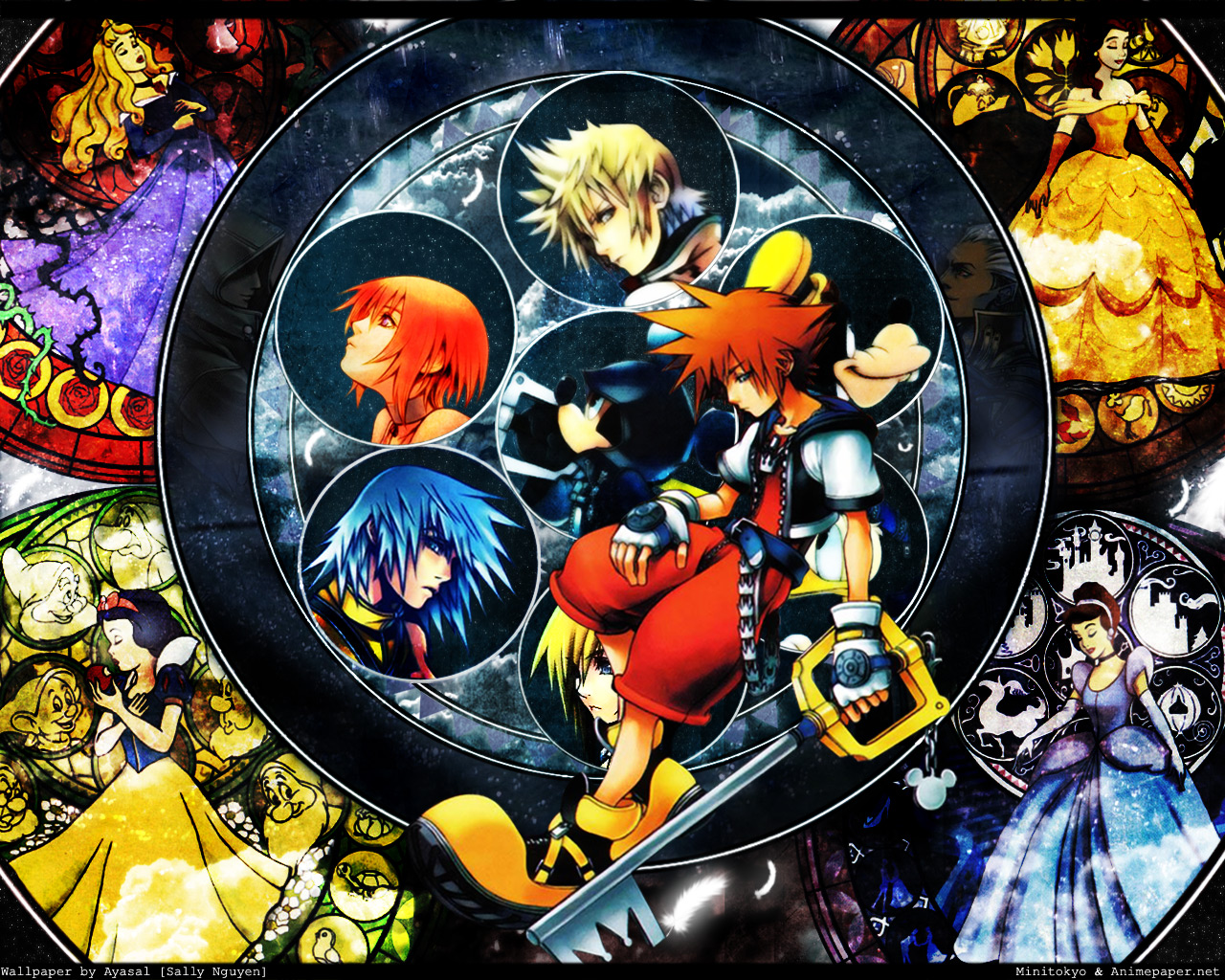 The legend of Zelda

Even though some people think its weird I DO READ BOOKS

Percy Jackson and the heroes of Olympus, The immortal secrets of Nicholas Flamel, Kane and Able among others.

And the thing I love the most are very good friends.

Like a good friend of mine one said, "Friends know your best stories, your best friends have lived them with you."

Although I do not have any friends in this page... yet. I would consider myself a friendly guy and would love to make new friends. But be warned... If you becomes friends with me and betray me... I'll slit your throat while your asleep... or if I die before you I'll hunt you until you die.

If you make fun of them I'll... screw it. Im new so give me a break

Post:
Asuna woke up a few hours later and started to draw again. She was just following what her parents told her to do

OOC: I don't have much to work on so i will make a flash back to where she and her parents where separated.


Asuna was in the living room drawing as usual and her parents where watching T.V and they were really close since it was the first time her dad came home. He was Lieutenant general Blake Akiyosho of the Air Force, he wasn't home very often since he was a really busy man but his family didn't really cared they loved him and talked to him on the phone every day but today was a special ocasion since he was home after 6 months on duty. Asuna was really happy to see her dad again but everything changed as soon as he got a phone call from the General of the Air force. Asuna knew it was him because her dad placed the Alien ringtone as a joke and told her that his boss is from outer-space, just to make her laugh. "I'll be right back." He said smiling as he answered the phone, but it quickly faded and a scared expression replaced it. "What!" He yelled "Confirm it." He yelled at the phone as Asuna and her mom turned their heads "It can't be true." He said "I understand." He hunged up the phone and walked over to his wife, he whispered to her ear and she said "We will be right back Asuna." She told her daughter as she stood up and walked over to the bedroom with her husband. The door was closed as he heard whispers and trying to figure it out the only things she heard were "Horror, murder and myth." Then they came out but they were weird since they seemed in a hurry, they placed all the food and water in the room they told her not to go unless it was an emergency.

'The rainbow room' Asuna called it because when they moved into the apartment the three of them decorated it. Her dad walked up to her and said "Asuna, baby." He said "Your mom and I are going to watch a horror movie." He said at Asuna, she nodded knowing what she had to do. But her dad stopped her. "You can go and stay in the Rainbow room for tonight." He said smiling at her "Really?" Asuna asked smiling "Yeah." Her dad said as her mother looked away "Have fun." She told them. Her mother went with her to the Rainbow room, actualy a panic room, and told her "Here are your painting stuff." She said giving her her stuff "Your laptop so you can play that game you really like." She gave her the laptop as tears started pouring down her face. "Now." She told her daughter. "You can't come out unless someone opens the door, okay?" Asuna nodded as her mother walked back, Asuna waved knowing she would spend the night there and waved "See you tommorow, mom, dad." The door closed as she finished speaking, a few minutes later she felt hot, a big roar, windows breaking and two screams but she thought it was the movie her parents were watching... It wasn't.

A girl and a guy were speeding over 100 mph on a motorcycle.
Girl: Slow down, I'm scared.
Guy: No, this is fun.
Girl: No it's not, please, it's so scary.
Guy: Then tell me that you love me.
Girl: I love you, slow down.
Guy: Now give me a big hug..
*She gave him a big hug*
Guy: Can you take my helmet off & put it on yourself, It's really bothering me.
The next day in the newspaper: "A motorcycle crashed into a building due to brake failure. Two people were in the crash, but only one survived."
The truth was that halfway down the road the guy realized that the breaks weren't working, but he didn't want the girl to know. Instead, he had her hug him and tell him she loves him one last time. Then he had her put his helmet on so that she would live, even if it meant that he would die. If you would do the same for the person you love, copy this and put it on your profile.

99%of teenagers would cry if they saw Justin Bieber standing on top of a tower about to jump. If you are the 1% sitting there with popcorn and 3Dglasses, screaming "DO A BACKFLIP!", copy and paste this as your status


96% of girls would die if Justin Bieber was kidnapped, copy and paste this on your profile if you are one of the 4% that would be poking your new hostage with a spork

Another thing I found

My profile is still not finished... although it's coming close. Hey, for a new comer like me it is hard to find good pictures.

Things you need to know about myself

Woow. You've made it this far! Congrats!

One thing only actually, if you want to be my friend have three things in mind.

3. Don't you dare insult my family.

message to my only purpose in Life.

Abi, you have been with me on the good times and bad times. One thing that you most know is that even though everyone around us has either left or died we will always have each other and will always be that way. Even after death. One last thing, every time you get mad at me and say that you hate me... I'll tell you why I always laugh, because I know it ain't true sis.