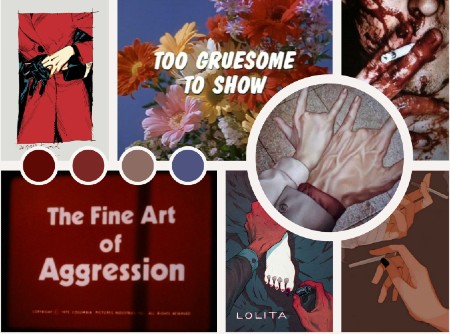 we are the cleaners.
Action
Adventure
Romantic
Straight
Horror
Fantasy
Other
Video Chat Kumospace [Everyone] Gather.town [Everyone]