Valyria, the greatest city
with the darkest secrets.
Valyria is located off of the south shores of Essos, stretching out onto a peninsula. The capital was nestled in between large mountains, which made it harder for enemies to invade unless it was a Targaryen on dragon back.
And that was how the Targaryens took Valyria. With fire and blood, they came over mountains in droves on the backs of their dragons and took Valyria by force. 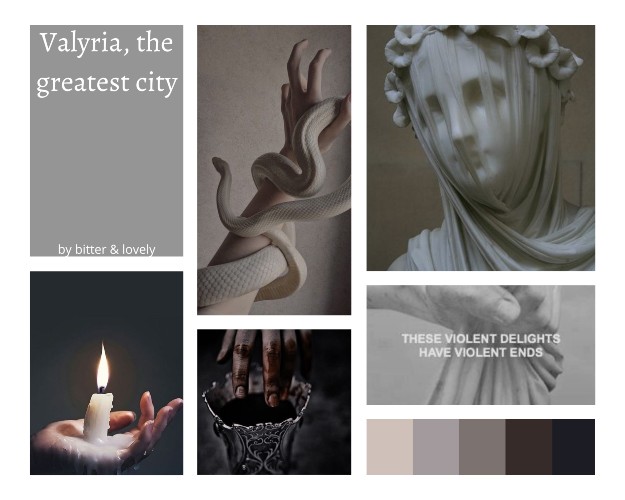