This Is The End

Backup thread
The world was going in as normal, people working, kids playing. Soon all of that would come to a screaming halt. Early one moring, around 3:00 am alarms started coming from everywhere, then the screams would soon follow. Some people was able to hear why this was happening this is what the radios and TV broadcasted:

[everyone please stay calm. If you are in your home and have family members wake them up and pack clothing and food.. then make your way to Pennsylvania. As you enter the state borders military personnel will escort you and your family to the nearest Legion founded facility. This will be safe and protected by the military personnel. I know many of you have no clue what has occurred, so let me get one of the main scientist.] Another voice started to talk. yes, thank you for having me. Now for what had happened, many of the newer scientist was doing experiments on some fungus. They ended up combining things they was. Trying to find a way to improve Trichoderma, to be stronger to fungus Ophiocordyceps camponoti-floridani. Yes this is for ants but it can get to humans to act unlike themselves and it will cause many of them to... ]

it would cut off.
People would run and drive trying to get out off the city's would come to a stop. Some of the test subject that escaped. Would run at them biting. The "zombies' face had fungus all over them hair falling out the skin was rotting at a increasing speed. Some was crawling others walking then some running not a slow run but a faster than normal humans. They would attack and bite people. Chaos was all around. You would barely make in to stay but not to Pennsylvania.

Nine years later ( when the rp starts)
You have survived, well so far anyways. You have lived day to day. You now power is still up well in some city's anyways, but no TV. Nature well it has reclaimed city's and every where. Most city's now have armed forces going around checking and guarding the city's. The zombies have grown you've heard that they are other types. More people have died some not even a zombie but just by shooting. You heat that The Paragon I'd working on a so called cure for what they have made.

The towns become full of the invaders out for the blood of whatever I'd living and breathing. It has got to the ponit that in some underground parts like the swears or just tunnels or subway gas spores. If you like your living human life you have a gasmask. Those spore also spreed the infection. It's sad what the US has come too. Hell you have seen young kids that will never know what it was like before this time all they will ever know is barely surviving or watching people they know change. Even the food all you have are rations you hardly ever get real food and you get very few of them. Those cards that seem to give life that is the money now almost. This world is every person for themself.

You have changed with the time so far but can you change even more or vecome one of the dead men or the living dead?

2 no one liners I will at lest have a 150 character limit so at lest be able to
Type that please.

3 fill out a sheet like the one below as a bare minimum
Name
Age
Gender
Sexuality and romantic (if you would like any romance witch will be pg or pg 13)
Weapons
Background
Fears
Strengths
Part of any of the clubs below?
Anything else.
Or if you have a better one please use it.

4 you can only be human! No powers.

Groups that you will need to know bit about before the rp well about it.
Paragon- The Paragon is the science facility that created the virus and is trying to find a cure for it but it isn't working.

The Legion- was working with the government when it stood but now it is the government. They are the once who pick when and where a safety building gets made. Among other things

Survivor Republic - is a group of family's that is attempting to almost rebuild a town and safety for them and there kids they invite anyone who wants even for a night.

Others groups you'll find out in the Roleplay.
Images 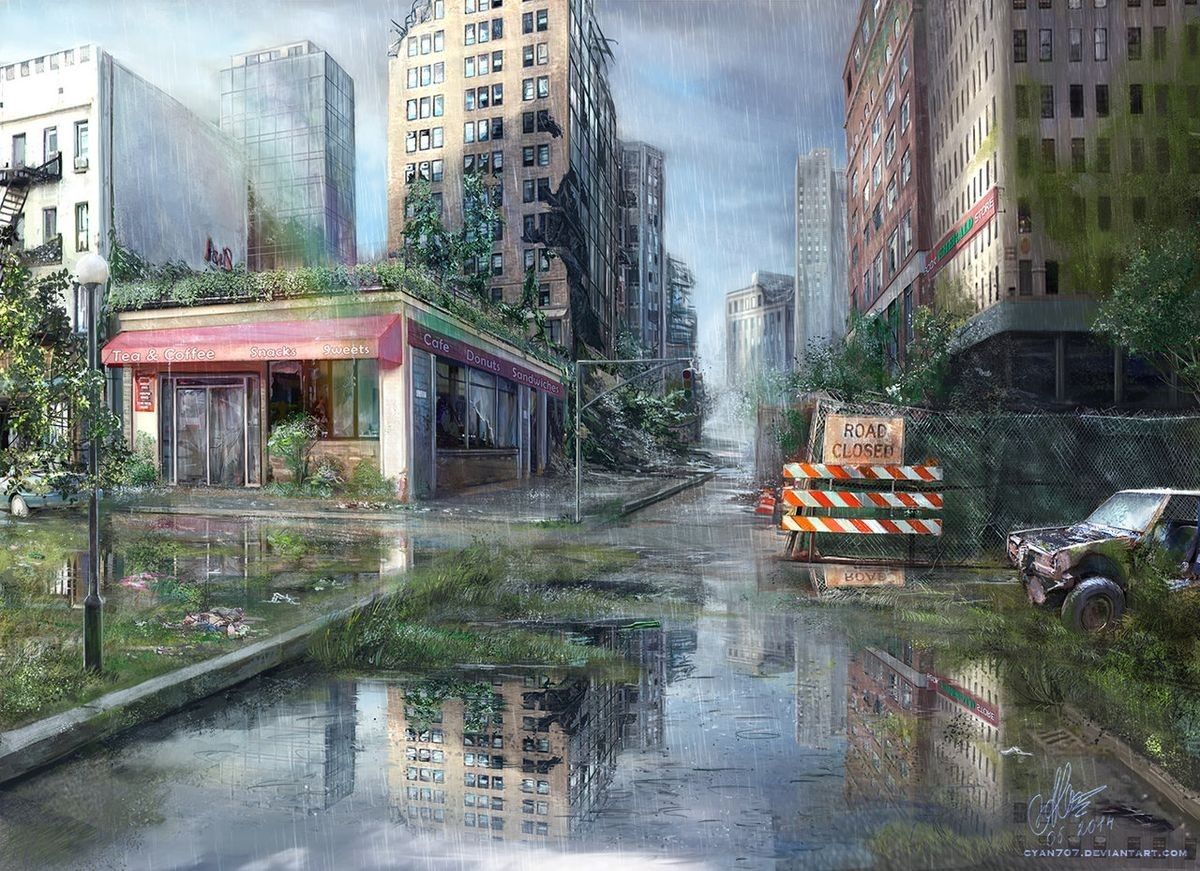 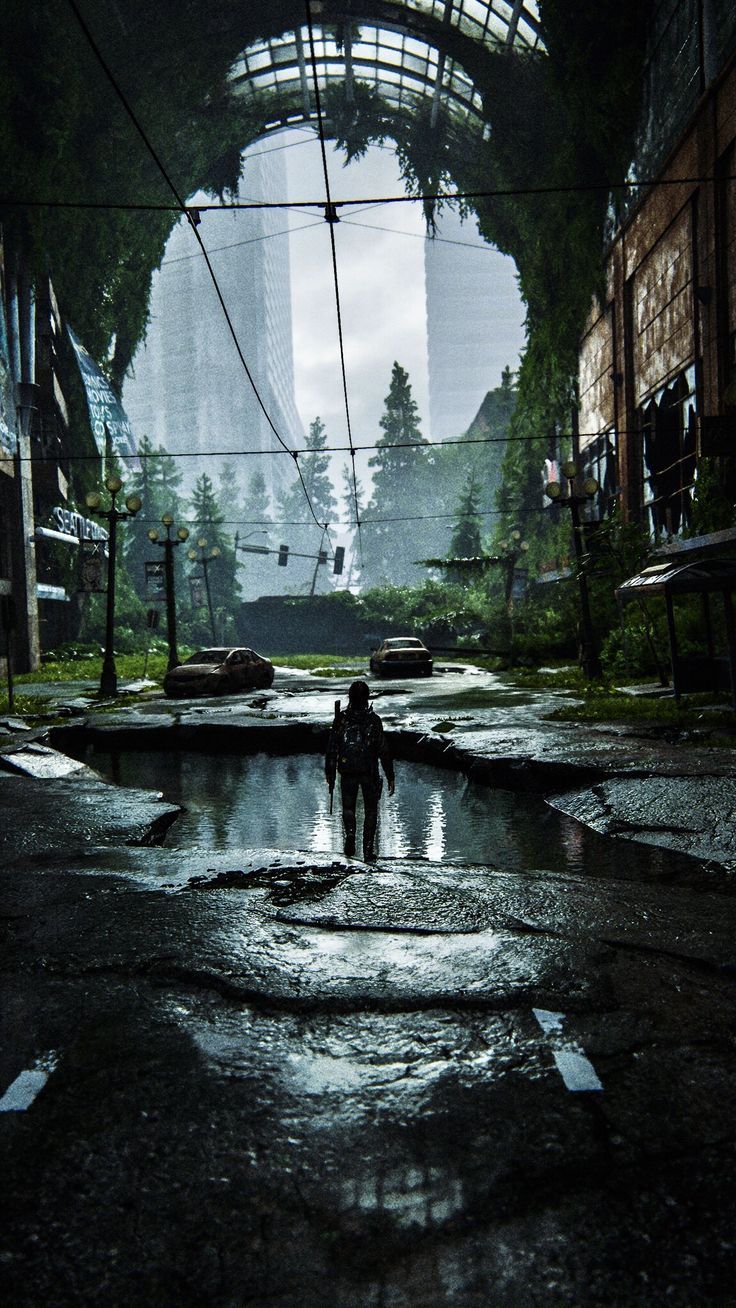 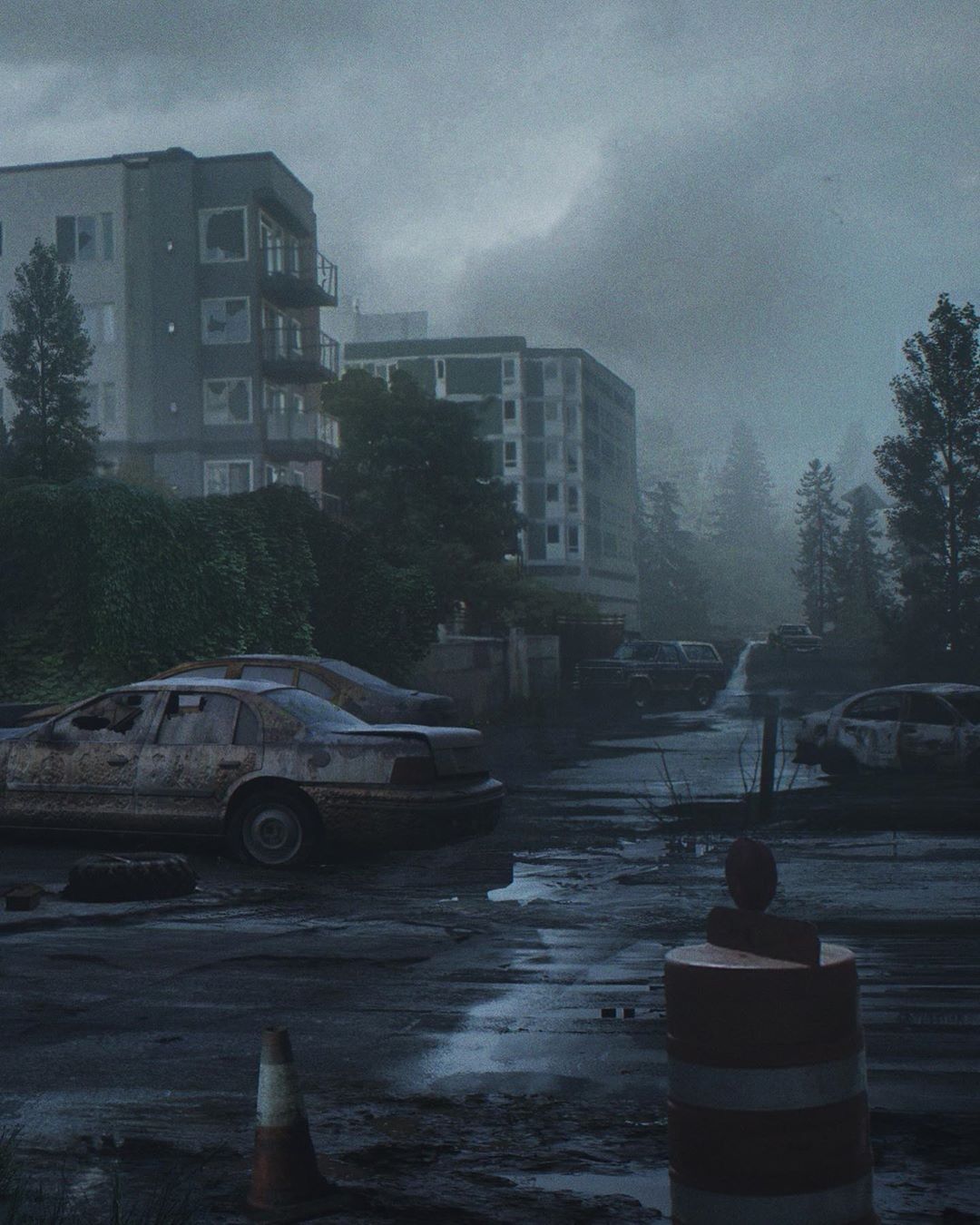 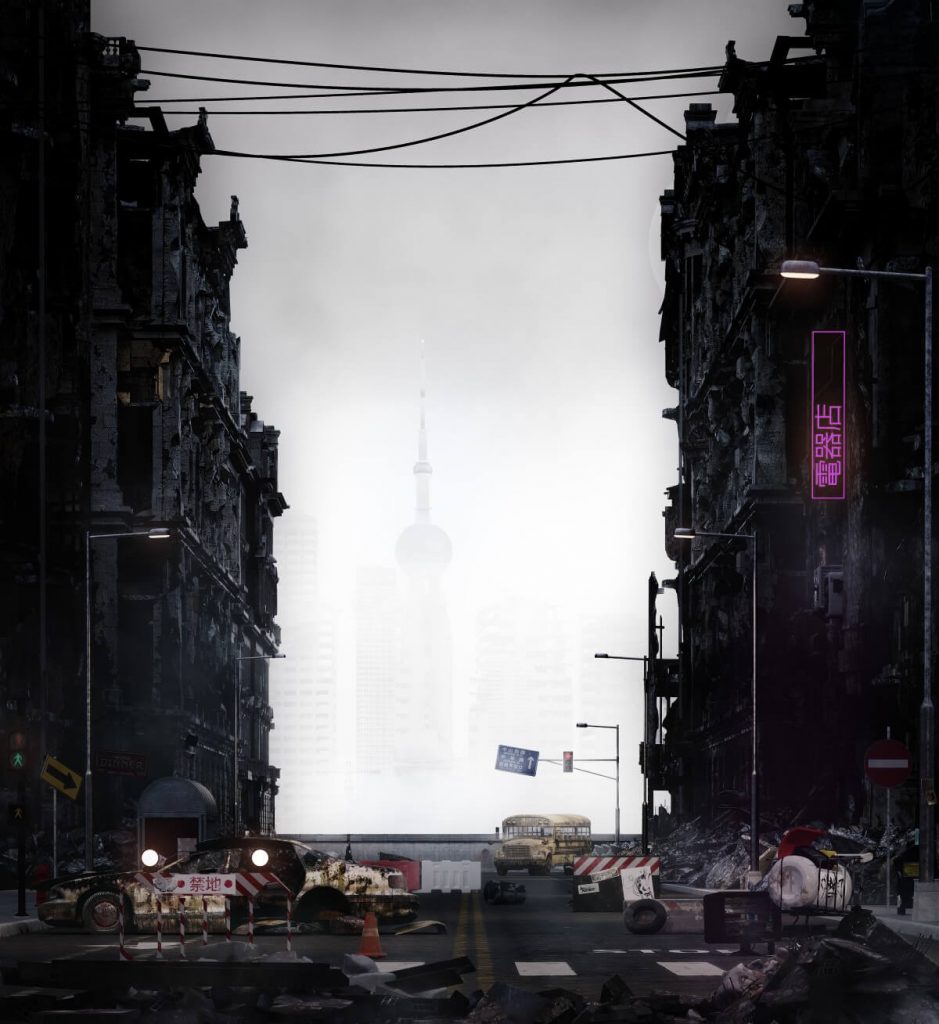 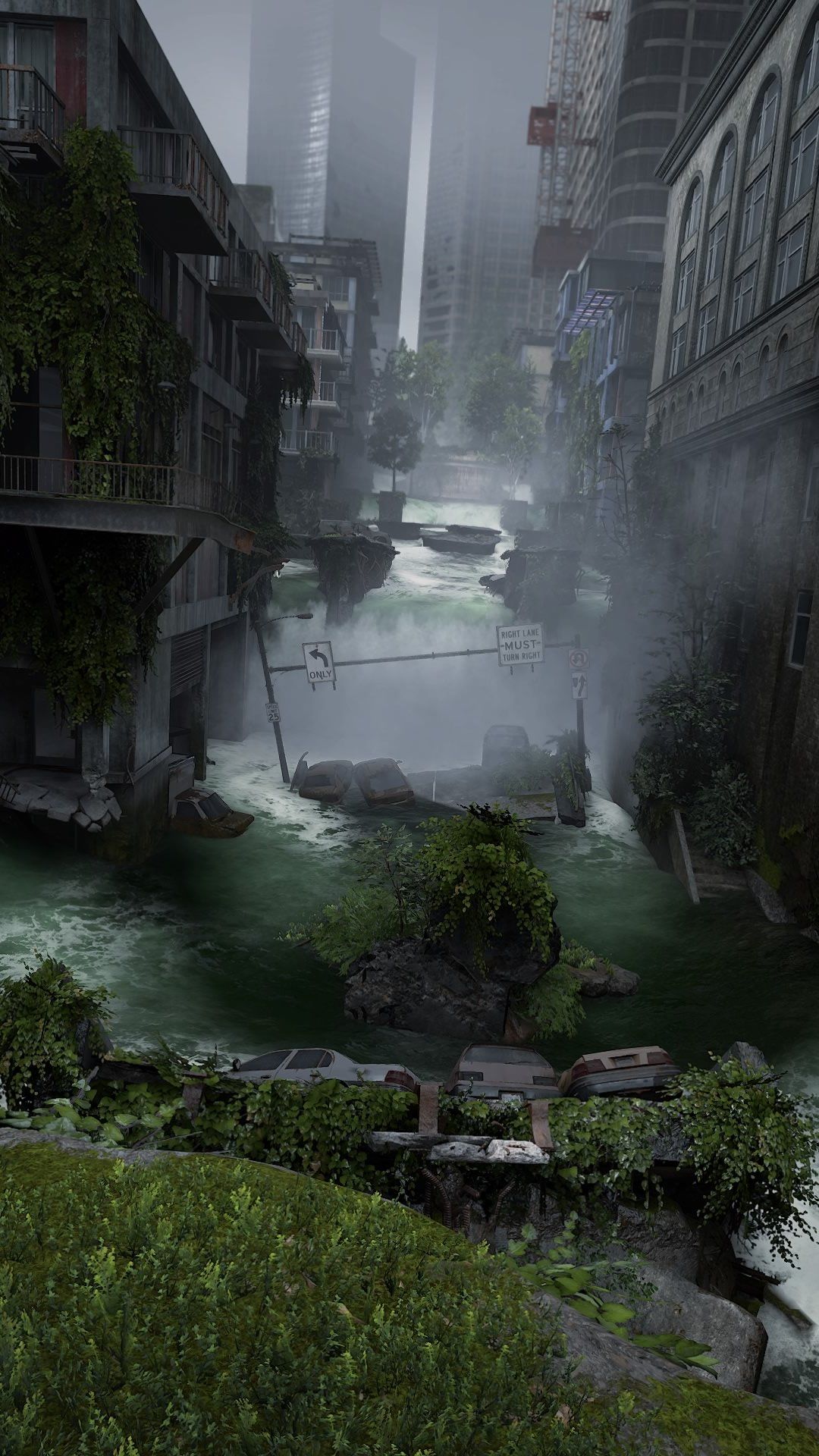 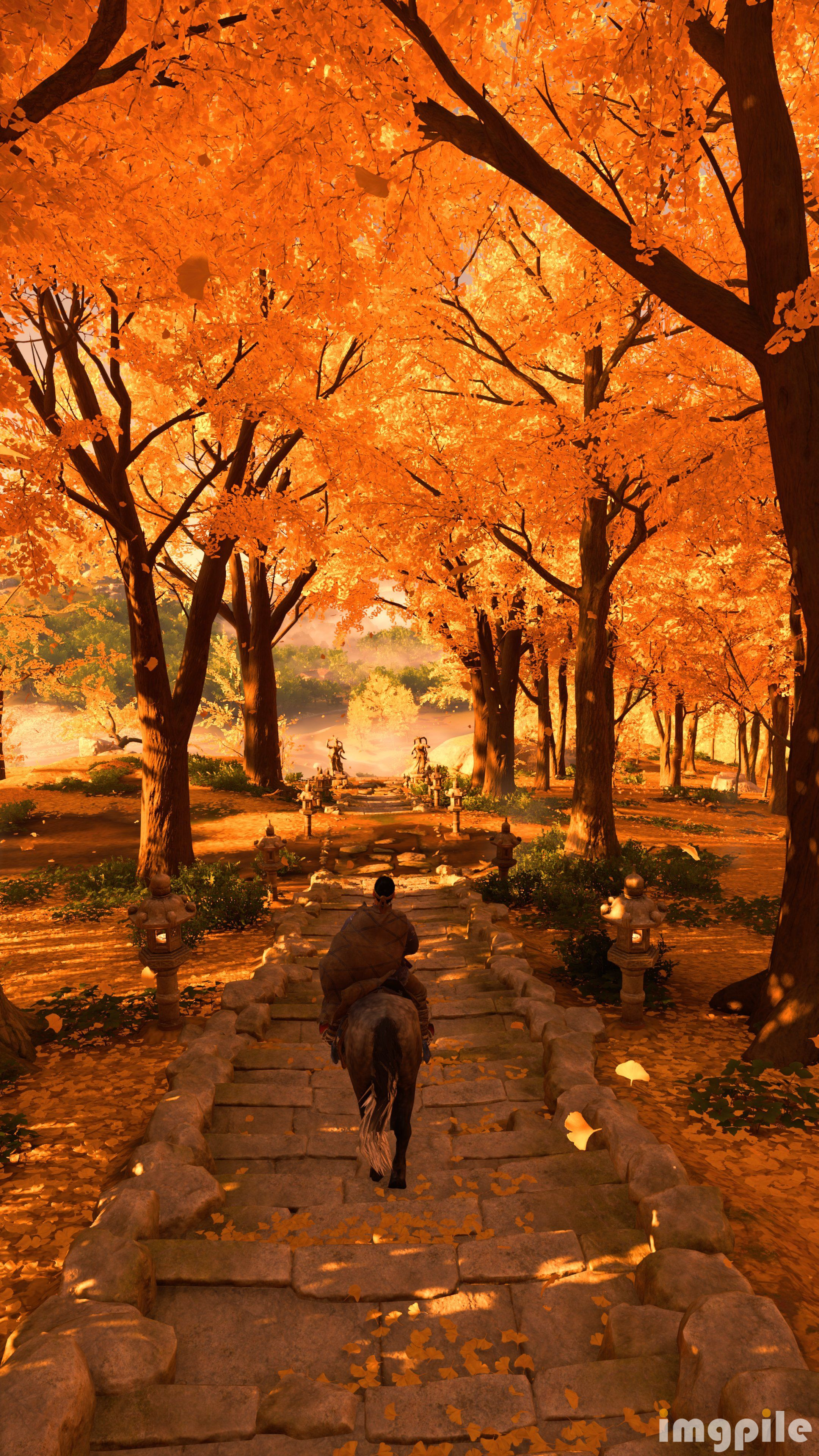 _Apocalyptic_   Ashton Henry Hickman   20h ago
Adrian was walking in some woods. She was on high alert but wasn't crouching as she walked. Some of her red hair would be blown right into her eyes making it fairly hard for her to see where she was going. She had her riffle out and loaded. Adrian would get slightly uneasy as she walked it was to quite it seemed like she could only hear her own footsteps and breathing. With any small sound she would look around thinking a zombie was on her tail yet she would only see forest animal's. how weird zombies should be everywhere but I don't see any.

Adrian would think shortly after she would eat those words. She would hear multiple foot steps moving farly fast. f**k she thought to herself as she ran. She movered around trees running to a old two story house. In her panic she would try to pull the door nothing happened. She would calm down  and open the door. Adrian would block the door with a old book case then ran up the stairs to try and hide. She looked out a nearby window and saw so many zombies. They was moving in a heard and moving fast if she was lucky they would be gone in a few hours.  Well she hoped so anyways.

Meanwhile Ashton was in a abandoned town. His short brown hair was blowing in the wind as he walked. He held his gun tightly in his sweaty hands his eye looked from left to right then back again. His breathing was calm and shallow. He moved slowly with his limp. He would go into a old building that read something Pharmacy.  Ashton would look around the pill bottles and put what he needed into a bag. Soon he put his bag on his back and walked back into a Store. He would try and stay quite.

Where is the food? Come on please have some. Ashton would quietly beg as he took what he could into the bag. As Ashton did this he would make sure that the carmas was offline which they was or he hoped so. The deeper Ashton went into the store more things was knocked over and a mess.

The more time he spent the less hope he had for the food. This small town couldn't be where he could always stay. He just thought it would be longer but he was wrong. His dull eyes would stop when he saw his savior, Food. His hands quickly took what was left. It was still in date lucky for Ashton. He put in his bag and fell to the ground laying against the broken shelves. *plan, I need a plan.*