Shriek Of The Hunt

Shriek Of The Hunt, Plot: 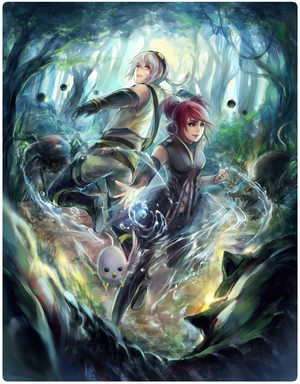 The crystal’s that keep monstrous creatures at bay have been stolen from some of the kingdoms. And, each kingdom blames each other for stealing one another’s crystal. They are now at constant war trying to either keep their crystal or steal another kingdom’s crystal for the safety of their people. With years to come, some kingdoms were abandoned due to lack of safety in the lands, taken over, or left to survive in the newlands that were made home for the creature’s of darkness. Until this day, some of the households who rule the current kingdoms know to have crystals still have family feuds with others. Often causing warfare. There are barely any places left within the world that have remained peaceful over the years. 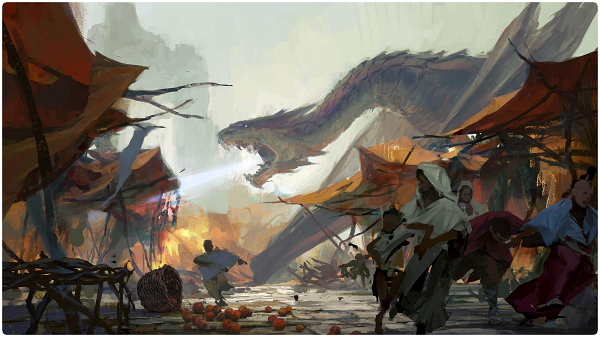 1.You can’t be the person who stole or has a crystal.

2. You can’t just find crystals naturally or make a crystal that keeps monstrous creatures at bay.

3. If you are a creature or even part/half; you can’t go within inside kingdoms or near crystals.

5. You are not allowed to have all knowing or invulnerable ability for powers.

6. Character’s must inherit their parents power.

7. If you have more than one character in the role play; They must be all family related to your first character.

(Will be adding more rule’s.)

Not a requirement to fill out. But, it’s here if necessary.

Opening the door… A man walked out from the counter; clapping slowly to the footsteps of the women who entered the tarven. [b “Welcome back, Del.”] The bounty hunter collector said with a smirk.

[b “Oh, please~.”] The woman known as Delilah said, rolling her eyes as she dropped a werewolf corpse onto the wooden floorboards. [b “Oh, com’on!”] The tavern owner moaned as he scurried over to the dead wolf-man. [b “THESE FLOORS ARE MAHOGANY!”] He said gesturing hands towards the floor as he came crumbling to his knees. [b “Maybe, you’ll stop calling me “Del” then.”] Delilah said with a bite in her words, that snapped back. [b “No! Because you're simply not a woman nor a man to be called ethier.”] The Tavern owner argued with Delilah as she flipped her chestnut hair over her shoulder before sighing. [b “What is even with you saying that…”] She said crunching her eyebrows together and closing her eyes. It was then another voice followed in from behind Delilah.[b “You don’t act like a girl and are too manly to be a guy.”] Recognizing the voice; Delilah quickly opened her eyes and turned to the person, who answered for the tavern owner. [b “YOU.”] Delilah said violently with hatred.

[b “What’s wrong?! Your here.”] Delilah said, pacing over to him and shoving him out the door way. [b “How about you leave to make me feel better.”] Delilah exclaimed. [i [b “Never.”]] He said getting in her face.