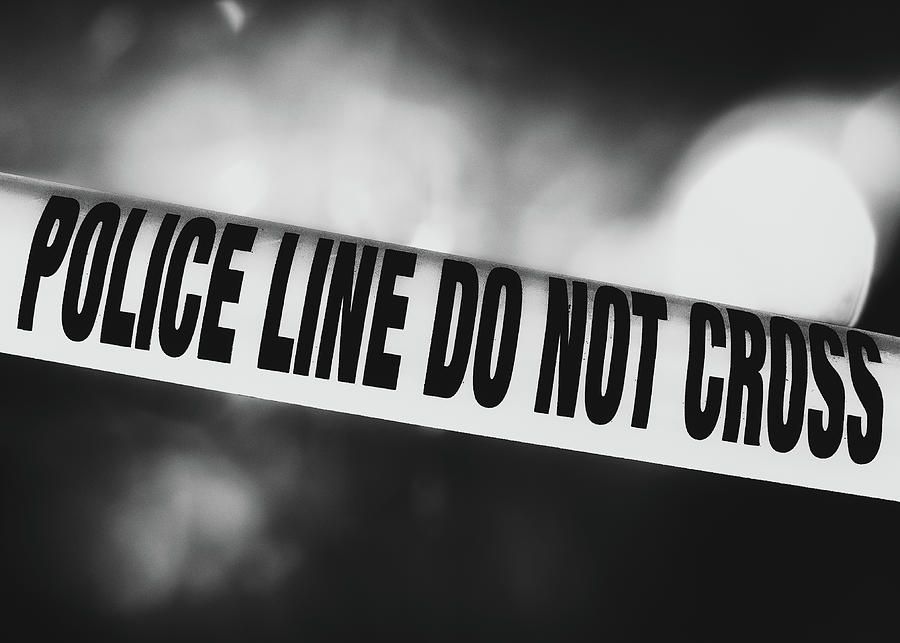 March, 2012; The millionaire Husband of Cecelia White was found murdered in cold blood. Many people had reported domestic disputes between the two but none thought it would be this bad. After being arrest in brought thoroughly investigate, the widow was found that she acted in self-defense and the case was close only problem is.. You weren't done.

April, 2015, Three years after murder you arrive in town determine to get answers. As a professional detective you weren't about to let things go. You came with one reason and one reason only, to prove the Cecelia white was a cold blooded murderer who only wanted one thing, Wealth. 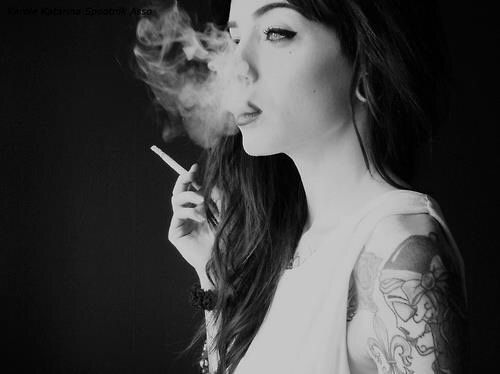