The Creators of Wa

Wa, the perfect and first world created by a race as known The Architects of Life, thrived for many years thanks to the constant protection and management from The Organization and The Judges of Wa. The Architects of Life created the first 9 humans and gave them godly powers which in turn they overlooked and protected Wa. They started The Organization and recruited many members into their ranks and made select humans into Judges of Wa; A police force with special powers that upheld the law of Wa.

It was nice for many years until one day a supernatural epidemic broke out all over the world causing all sorts of chaos to happen; Demons, dragons, vampires, werewolves, every creature known to man to spawn all over the world and kill.

The Organization had built a giant domed utopia in the outskirts of a small city where people could flee and withstand the supernatural apocylypse.

Most of the people were safe in Utopia for centuries and it grew bigger thanks to maintenance.

But one law broken and you were exiled out into what was now considered The Badlands. Which was the entirety of Wa save for Utopia.

That was what a young man named Winston Eldersoul did. A simple piece of property hroken by mistake. He was exiled and forced to leave to the outside world.

What he saw outside though was breathtaking. A giant man in tattered clothes walking by through the canals. He saw Winston and smiled and waved as he passed by.

Winston was not prepared for what could be a very dangerous journey or an epic one but he knew he had no choice.

It was after the giant passed by him a man named Kiba greeted him. One of the few exiles. He told Winston about the corruption in Utopia and how the giant man he saw was in fact a human and they were turned that way thanks to the epidemic, and how they were shunned by Utopia and lived all the way north in a city they built themselves. He told Winston the giants had a plan on saving Wa and they needed all the help they could get and how there are others who did not join Utopia when this all happened, they were called Lurkers

Winston agreed and him and Kiba set off north across the supernatural badlands to save Wa. 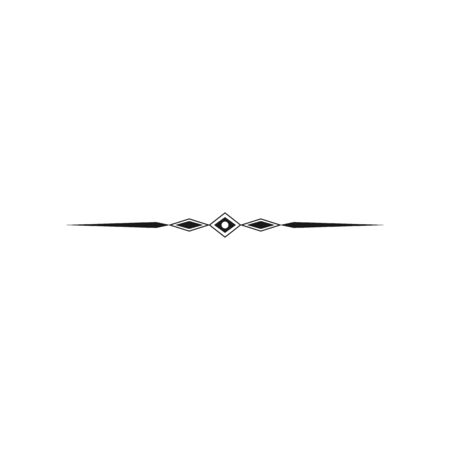 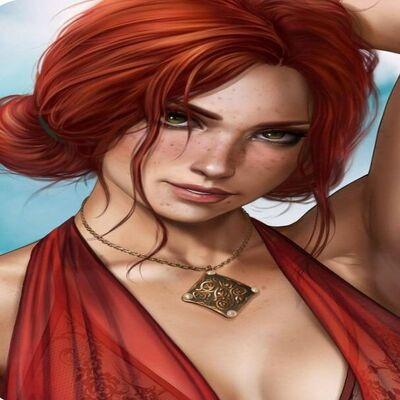 Weapon (Nothing too crazy): Bo Staff

Bio: Born to The Badlands and fighting through those who took the opportunity of the lawlessness to commit whatever crimes they pleased, Juno has grown accustomed to fighting for survival. With dreams of living her days in Utopia seeming more like ill-gotten fantasies, Juno is determined to continue fighting and do what she can in this world. 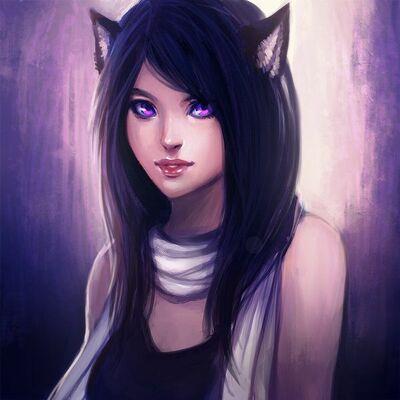 Bio: Will be revealed in the RolePlay

Tatzuo   Juno Braun   84d ago
Kind of around, but not really
[font "Times New Roman" The heat of the sun was beginning to make Juno squirm, her fiery red locks of hair tied into a messy bun to keep it off her neck. She looked forward, the tattered silhouette of a small town nearby. Usually she’d avoid them but the sun was especially brutal today. She was accustomed to the heat she produced herself, but this was getting a tad ridiculous. Her clothing stuck to her back, the sensation emitting waves of disgust from her.

Her hand rested tenderly on her stomach, a soft sigh escaping her lips. Her food was rationed out the day before, so stopping seemed like a necessity. Her bandaged feet pressed against the ground beneath her with urgency, wanting to find some sort of shelter from the blazing temperatures. The town by now was only a few miles out. She could make it in no time if she really tried.

Places like this always had to be approached with caution in the Badlands, bandits, thugs, and overall society’s unwanted always creeped around every corner. She reached up to wipe the sweat from her brow, the sickening salty taste that coated over her mouth making her crave water that much more. She could only hope this visit would go seamlessly.

She finally arrived, dilapidated buildings and boarded up homes inhabiting the small stretch of land like gravestones of what once was. She eyed each one carefully, her left hand kept by her side in case she needed to pull her weapon. Weary and worn down faces watched her pass with little interest, people doing their best to keep themselves safe. Others watched with a bit of malice gleaming in their beady glares, their heads following like vultures. She cleared her throat, trying to ignore the aching dryness that burned the back of it.

A shop, canopies of various fabric haphazardly stitched and thrown over the top of the support beams decorating the doorway. She looked a bit hopeful, making her way over and brushing aside one of the draped monstrosities so she could enter. Shelves coated with satchels and other miscellaneous items were strewn throughout the building’s floor, an elderly woman sat behind the small countertop towards the back of the shop. She raised a shaking hand with a small smile, but that's the only bit of welcoming she seemed capable of.

Juno looked around in awe, her main concern finding some sort of food or drink to tide over her cravings. She did a bit of picking here and there, taking her small bundle of items to the counter and offering a small smile. [#990000 “Just these.”] She uttered in a soft tone, the older woman nodding and beginning to pick through what was chosen.

Walking back out into the main roadway of the town with her newly acquired goods and lighter pockets was a bittersweet sensation. She had something to hold her over while she traveled, and was less likely to be robbed, but she definitely needed to work on her haggling skills. She opted to find a quiet place to rest, giving her feet time to lose the gnawing soreness that had befallen them.]

MourningGlory   ☆WA☆   81d ago
Lady of the Night
[#be5cf5 "Neil you really should have thought before you betrayed us. I told mother and father not to trust you. But unlike me they are more forgiving and wanted to give you another chance. Now I am giving you one more chance. Hand over the scroll that you stole from us or you are a dead man."] Came the soft growled words of Kianna as her violet eyes had taken on a golden tint which meant she was going to let Nova have a little bit of fun.

[b "Kiki, please. I know I fucked up. And I would give you the scroll. I really would. But I don't have it anymore. Thieves got to me before you did and they took everything from me."] The old man, Neil pleaded with the girl who appeared to be in her early twenties. He even held his hands out as he tried to plead with her.

Another soft growl slipped from the young woman as she leaped into the air and when she touched back down upon the soft almost mossy dirt there was a black wolf instead. She was not in the mood for games and the old man had crossed her and the others more than once. Since her parents were gone, it was Kianna's repsonsibility to be watching out for the group and protecting them. And that meant getting rid of traitors. With one last look at the man who was still begging for his life, the wolf went for the throat, quite literally and tore it out, letting the man bleed out.

It was when the body stopped with the last jerks and old brown eyes went completely dull did the wolf switch back to her human-esque form with her ears atop her head and lick at her nails. [#be5cf5 "You left me no choice, Neil..."] Her words were soft as she set about digging a grave for the man. She could be cold and unforgiving, but she wasn't cruel enough to leave the dead without a proper resting place.

Once she had the man buried, she slipped her gloves back on and her bag back over her shoulder and began on her way again. It was because she found that he no longer had the scroll did she have to keep going and try to find it.

Was it minutes or hours she had been traveling in the hot sun of what was called "The Badlands"? Honestly the wolf-vampire hybrid had no idea. But there was a scent she was not familiar with and it was coming from the roads that would lead to town if she so chose to go there.

[#be5cf5 [i 'It would be smarter to just leave it.  I have something else I am supposed to be doing.. But what if that scent belongs to someone who can pose a threat?']] Before her thoughts finished, her eyes tinted and she was in her wolf form again, Nova taking over and making her way to where the scent was coming from. And since there were low bushes and it seemed a quiet place, the wolf opted to hide beneathe the shrubbery and watch the fiery redhead that she had never seen before.