She can't be that bad
A roleplay 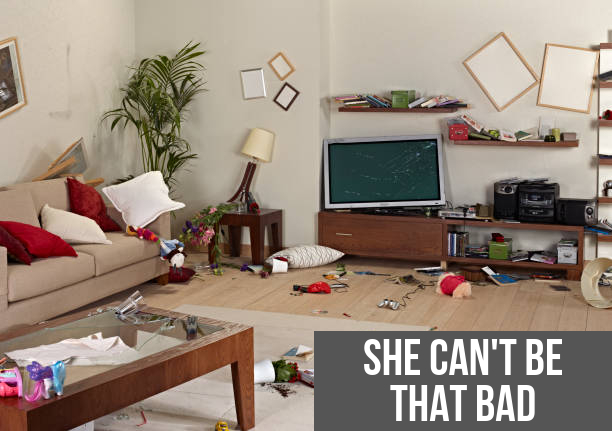 . . . About the roleplay . . .
"She can't be that bad " is a roleplay about how at first having a pet fox was illegal and if anyone owned one once it became legal, everyone and I mean everyone, would think differently of (you/oc). Rumors have been going around how any fox, even if they look cute and innocent, is just pure evil and shouldn't be trusted. To know more... You should join!

. . . How you must reply . . .
There is a certain why I would like you to roleplay...
EXAMPLE
Doing your action here. "what you are saying here." doing more action here if you want to add extra.
That means where (you/oc) is talking you need to bold it from [- "text"]
PUT A 'b' INSTEAD OF '-'

. . . Plot . . .
not filled in
A guy/girl (you/oc) who has gotten a new pet fox. They just made rules that you can have foxes as pets. Everyone around (you/oc) was saying how foxes would be the worst pet ever because they are such messy creatures. (you/oc) was denying everything they were saying. (you/oc) became one of the first people to adopt a fox for a pet. (you/oc) adopted a female fox named Asher. She was actually one of the first foxes they had brought in from a shelter far away. TIME SKIP A BIT. It has been a while since (you/oc) has had her now. She has been getting more comfortable and used to the place.. What will happen next? How will everything turn out? What do others think of (you/oc) now?

Asher Lane
Click the character name and bio is on that. 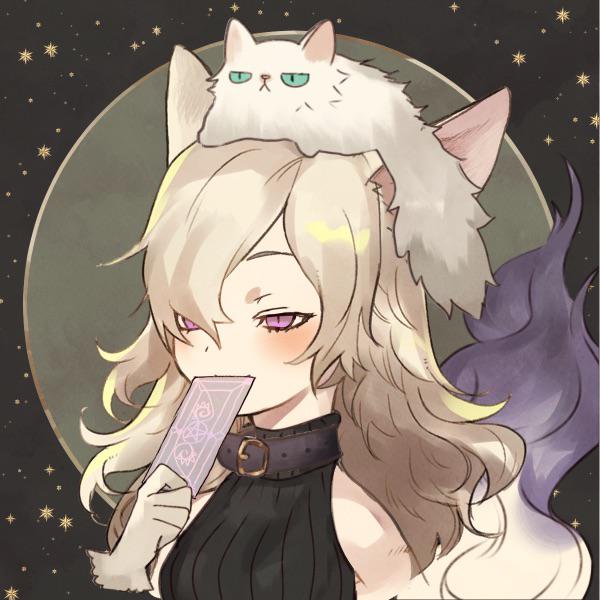 Continue from where I left off-
Action
Adventure
Drama
Horror
Comedy
Other
Video Chat Kumospace [Everyone] Gather.town [Everyone]

Mushrooms--   Asher Lane   283d ago
ha, lovely.
[center [size20 Trying out a new roleplay format]]
[center [size20 PM ME IF INTERESTED]]
[center [size20 What I am looking for]]
[center [+purple I am looking for someone who does the same format as I did above this message, also someone who can type over or about 1,100 characters for one reply. I do not want someone who is a basic roleplayer, sorry. I do not really care how old you are in real life, I am not looking for a friend, I am just looking for someone to simply roleplay with.]]
[center [size20 If I don't reply]]
[center [+purple If I do not reply, don't get mad- I am a really busy person now. I still go to school, I can't just ditch school because 'I always wanna be on this site'... I wish but no-. I can't just take time off from what is really important outside of my online life. Also, if I am online but I do not reply, that will be because I am (a. Busy), (b. Creating a reply), (c. Something else) I have no idea. I wouldn't ignore anyone in my literate roleplays.]]
[center [size20 Something not to do]]
[center [+purple Do not ditch the roleplay. If you don't like it, don't just not answer and not let me know. :/ LET ME KNOW!! Please. Because someone else could have the chance for this roleplay and they might actually enjoy it.]]

Mushrooms--   Asher Lane   284d ago
ha, lovely.
[center [size20 Starting from owning Asher for 3 weeks]]
[center [+purple At the start of week 4, it is now a Sunday morning. Asher was curled up below (you/oc)'s feet while (you/oc) was asleep in the room. She laid there sound asleep.]]
[center [size20 A few hours later]]
[center [+purple (you/oc) was still asleep while Asher decided to wake up and slowly get out/off of the bed. She slowly snuck out of the room trying not to make the floor creak or even make a sound. She got further with trying to get out of the room when she realized the door was closed.]][center [size20 After struggling to open the door quietly]]
[center [+purple Asher tried and tried to open the door as quietly as she could but there was always just a small noise/creak. She tried and tried once more, but kept failing.]]
[center [size20 A few minutes later]]
[center [+purple That is when she finally realized... she had her little fox door at the bottom. She opened the small door that was installed specially for her and she went out to the kitchen to grab salmon from the fridge. She also grabbed herself a small glass of milk and sat down at the table and started eating the salmon; happily.]]