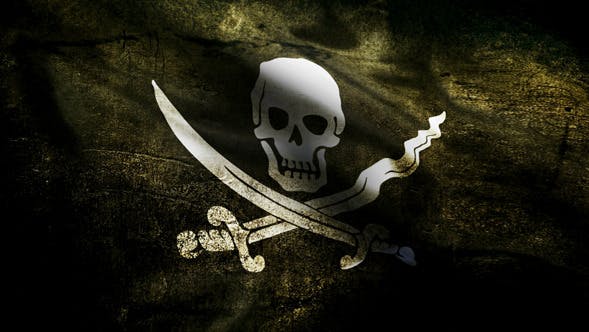 Upon the tip of every tongue which sails the seven seas, there is no phrase which strikes fear into the air of righteous than the following "black sails." Among those man most feared is none other than the one handed pirate simply referred to as "Captain Hook." Some say he was birthed from the very bowls of hell, spat out to wreck havoc upon the civilize world. Others, simply say that he is the devil himself reincarnated. But all monsters and all men have their beginnings. 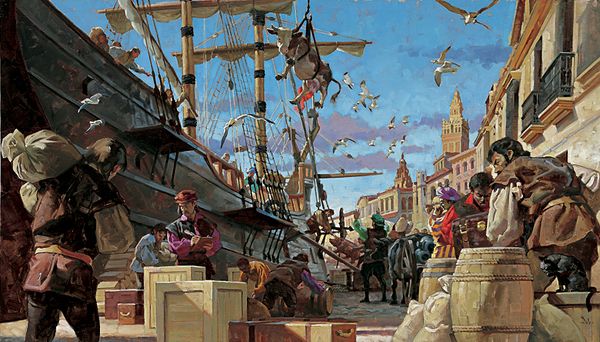 Among the world powers which govern the world none is more feared that Great Britain and her royal navy. As colonies are set up across the sea spanning from he Bahamas, into the Carolinas, the British navy sails the seas to protect her interest. Along with dutch merchants and Spanish sails, all of these old world powers are desperately vying to set up footholds within the new world. For Gold, for glory, or God. As this civilizd men set about to build something from nothing, uncivilized man seek to destory it, enter the enemies of all mankind Pirates.

The Golden age of Piracy has been raging for over a century now. In Tortuga, Port Royal, Nassau, the black sails attack merchant ships and man of arm's alike in order to secure for themselves stolen goods to sell back at a profit. Merchants-interested in making money, turn a blind eye in purchasing stolen goods but this can only go on for so long. As the pirates continue on fighting for their very own way of life, the Royal Navy is also at hand trying to bring them to heel. Enter, Matthew Hook, one of many in the service of her Majesty.

Fame Politician and a member of Parliament, the aristocratic figure has sworn to end piracy and has taken great lengths to capture and hang any and all who fly under the pirate flag. Influence by his father, is son, James, works for her Majesty's Royal Navy and fights to end piracy for that is all he has ever known. But as the winds of the sea changes and as he grows older, fate will begin to stir within him change. From feared Pirate Hunter, to the most fear pirate of them all, what caused the change with in the man?

I do not know, but I gander its worth finding out."

Mr-X   James Hook {Navy}   99d ago
This roleplay is locked.  If anyone wishes to join than send me a dm entire "British navy"