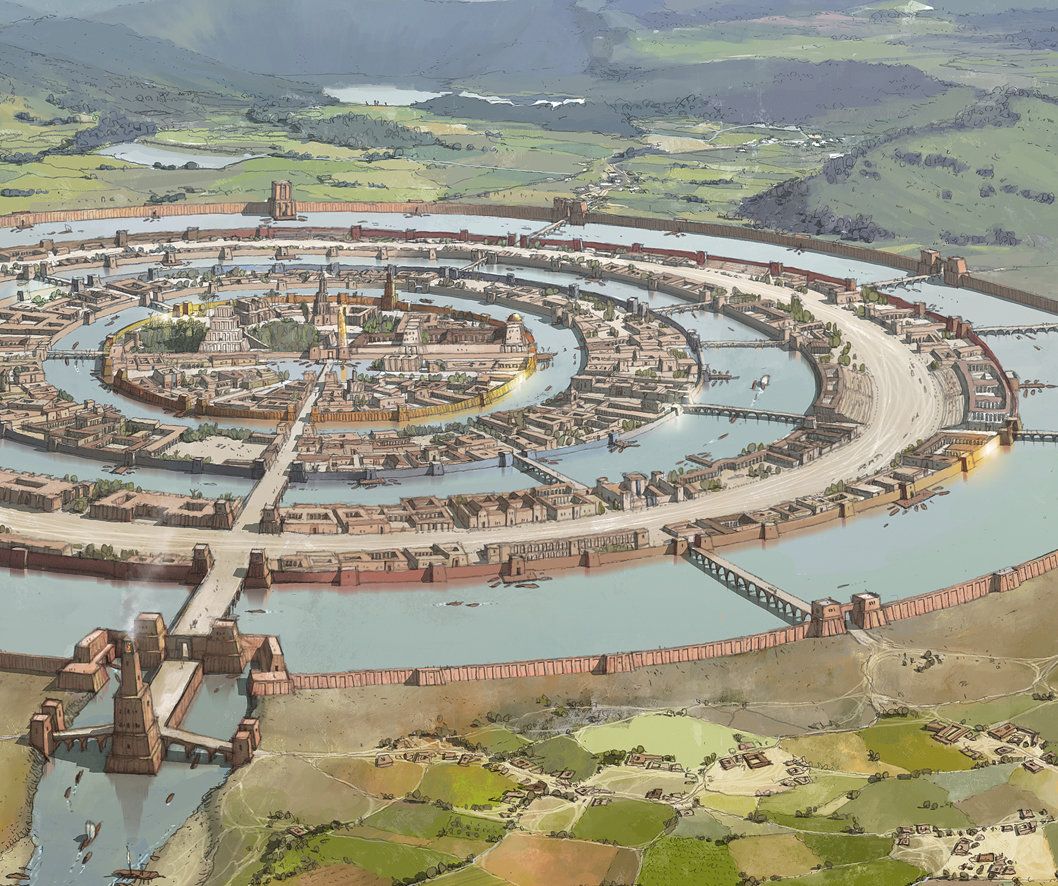 Amvir The Walled City, was once the Greatest Metropolis of the Human Empire Cathoran. It has long sense declined to the statue that it holds today. The Capital of the Phoenix Order who thrive to bring all the human kingdoms under their banner and bring about a new peace within the land. The problem? The harsh treatment the Phoenix order gives out to those deemed unworthy within their borders.

From the very first breath the Phoenix order has held one thing above all others. Magic is to be contained. If one is found to have magic they are to register themselves with the Order guard, Or as many call them the Hounds. Apostates are treated harshly if not publicly executed upon their capture, that or forced within the Tower. Anyone who attempts escape are dealt with even harsher and forced to go through a ritual that removes their magic...and any other human thing to become mindless servants to the order.

Many wish to see the order's fall, but none dare to have an open rebellion upon their overlords for fear they will be fed to the pet dragons each one holds. They couldn't ask for aid from the fair elves or the stout dwarves for fear of a price to high to ever repay, so their only hope is the other human kingdoms or the Apostate mages that follow. That or the bloodline of the true king, rumor has it the true heir will show himself through the transformation from human to dragon and back. He will have magic never seen before in the land, and those who consider him an enemy would best fear him. That the True Heir would also reign all dragons free instead of the pets of the Phoenix order. 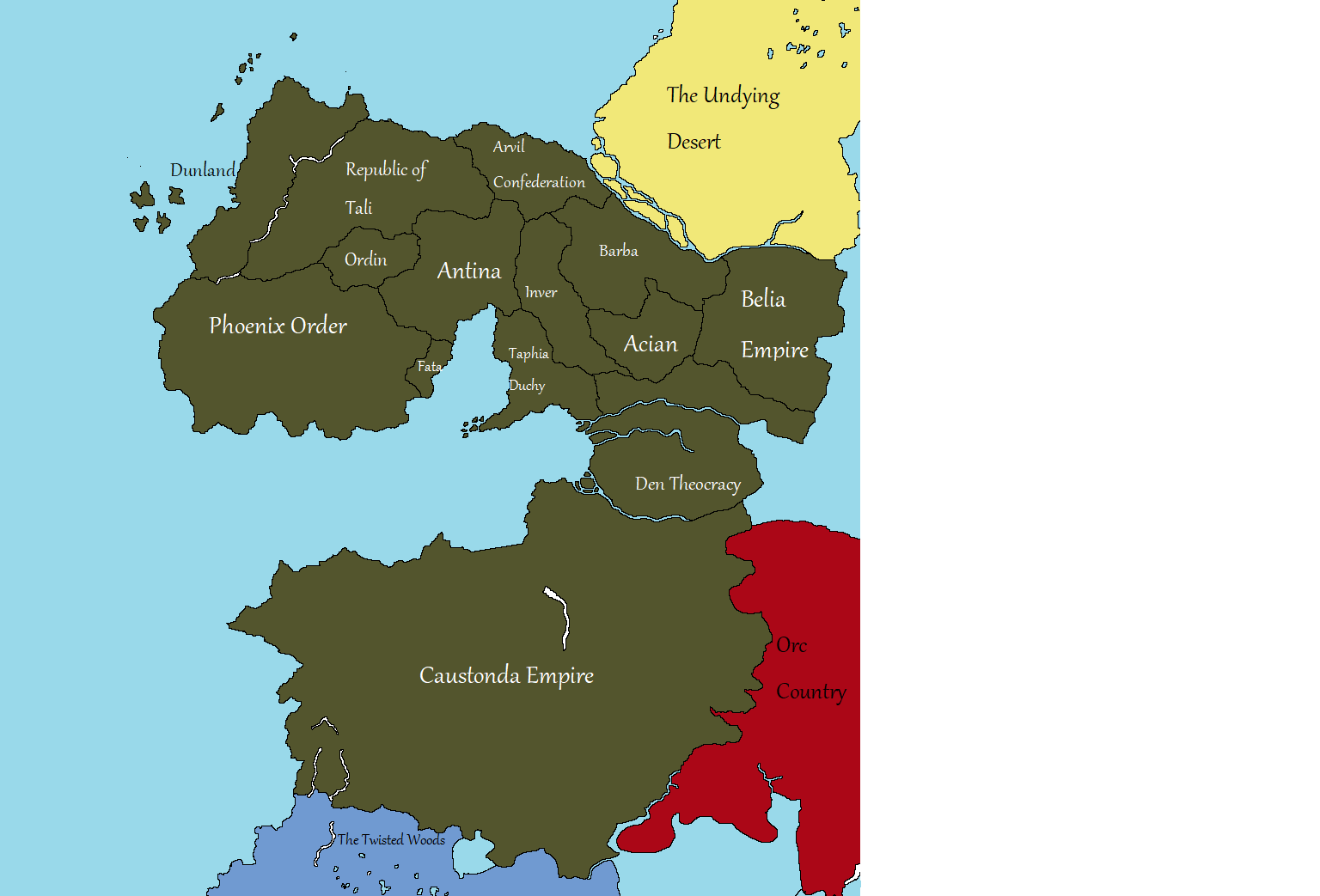 Map
The Royals of every country now see the Order as a threat to their kingdoms and have come together to aid the rebellion, but not in open war. They do not wish to loose the little power they do hold still, And yet they hold the biggest secret of them all. That each Royal family is descendants of a dragon aspect. There are in total Eight royal families still in power, each one holding a dragon type. What they also didn't tell you is with this power each Royal family holds a key. A key to the Vault. A hidden place among the World edge mountains and its peaks that Hold the highest prize to the Order. The largest nest of dragon eggs and the souls of the dragons of the past. Guarded only by the keys each given to the Royals.

With the order growing in power, the Dragons have gone into desperation, binding themselves to the forms of the two legs, but for those who refuse they are killed or captured. Forced to work for the order or fight in the Pits for entertainment to the humans. The Dragons that once lead the Glorious race to their golden age have disappeared, those few who are known fight for what they can hold, or are bound to forms and hide until the fall of the Order or until the day they are discovered.

Rules and Regulations
1. No God moding/ Insta killing obviously
2. Be sure no one liners please is all I ask I understand having difficulty being able to type a lot all the time, but I understand that you can do it.
3. Artish photos please if you need help let me know.
4. I understand that the Chat system is suppose to help keep the OCC's to a minamum, but please as I'm not sure how long the Chat system will be in place, so OCC will go Here
5. I understand real life things come up every now and then or writer's block happens, please try and be active I would like to see no more then 4 or 5 days in-between posts from people.
Bestiary Pages
Page One
Page Two
Page Three
Page Four
Page Five
Page Six
Page Seven
Page Eight