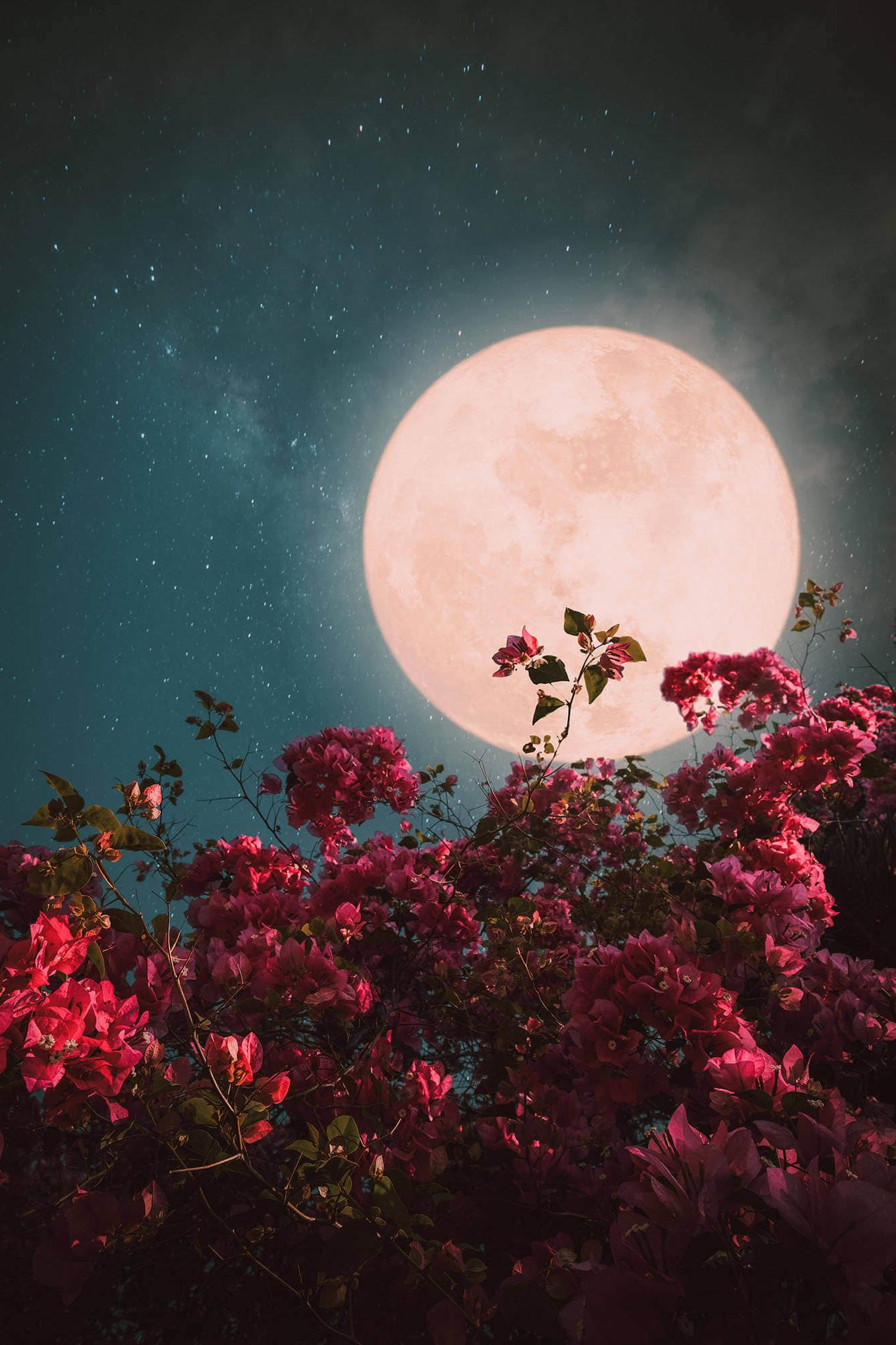 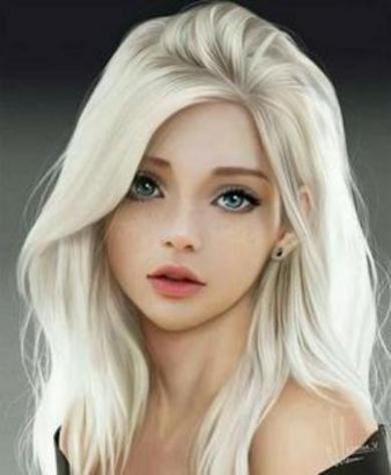 For as long as I can remember, I've had the same dream for an entire week leading up to my birthday. I can feel my heart racing in my chest, and I feel as though my lungs ache and I can't catch my breath. Its night and the sky is clear and cluttered in glittering stars. The moon is large and full, almost like the Sun in the night. And all around me are crimson colored flowers with petals softer than any I've ever felt in my life. Its such a beautiful thing to see, but I'm still consumed with the mounting emotions of fear and desperation. Almost panic inducing.

As if it wasn't bad enough that I'm the weird child, having been born with white hair and blue eyes in a family dominated by black haired, brown eyed genetics, I also have to be the crazy one with weird dreams. My Mother and Father had always brushed it off until the dream caused me to stop breathing in my sleep one night and they had to rush me to the hospital. My older brother thinks I'm insane and wants to hear nothing about it, ever, and is always claiming that I'm adopted, though Mom has the birthing video to prove otherwise - not that we EVER wanted to see it....

After high school and a few lost jobs over the years, I decided that the city just wasn't where I wanted to live, as it was too crowded with people and overrun by lights and smog. So much to my brother's delight and my parents dismay, I packed up at the age of Twenty-four and moved to a small town in the countryside named Turralia. Someplace fresh where people didn't know how freaky I was, or that I'd almost died due to "nightmares". Little did I know that Turralia was going to be just as "exciting" to live in.

People stare as I walk by, some places claiming that my hair color is too distracting for me to work there - even after providing proof that its natural. I finally get a job in an old Pawn Shop in town called "Ed's Treasures" and I try to settle my life into my new home. But as I'm settling, the dreams are starting up and its not even a week before my birthday, yet. My birthday is a month away, right at the Summer Solstice of the year. And no matter where I go in town, I feel like I'm being watched, even when no one is around. Why can't my life be normal?

Neolaura is an Omega Werewolf born to a human family as the bloodline had been diluted and became dormant for many generations, collecting all into this one person. The white hair and blue eyes is where she and wolf have mixed in souls and become one entity instead of two souls sharing a body as most Were's do. She is completely unaware that the Supernatural world is real, or that moving to this small town has caught the eye of its Protective Alpha Wolf (Your character). The entire town is a town of Wolves, a large pack that lives away from humans in a way that doesn't seem suspicious. Most humans feel pack magic and are compulsed away from the town, only letting Wolves inside. Neolaura being an exception that the town cannot figure out.

2000 character limit will be given so that there is plenty to work with in each post.
No Godmodding just because they are Weres.
Illustrated pics only, no real or anime pics, please.
PM me for details with the title Alpha to show you read everything.
Video Chat Kumospace [Everyone] Gather.town [Everyone]

Ravanya   Neolaura   1y ago
[font "Times New Roman" The day was warm and humid, the pitter patter of rain on the roof of the pawn shop was like a hushed lullaby that threatened to take her off into sleep, if it wasn't for her boss in the back office cheering at his computer screen where he was watching some sports tournament while doing "invoices". She groaned and stood from where she'd been leaning on the counter and felt her back pop in a few places. She wasn't sure why there would be a pawn shop for this town when it seemed that no one wanted the junk. Some of it looked as though "Ed" hadn't dusted in years and it made the air taste stale as she yawned.

She had only been in town a week and she would have rather spent this rainy day going through the last of the boxes that she had been procrastinating to finish. She also needed to stop at the store for some proper groceries since she'd found the envelope her brother had stashed from her and her parents in one of her clothes boxes with a note. It simply said that he knew this was something she needed to do, and that Mom and Dad wouldn't help because they wanted her to stay in town. He was right, but the fact that he had managed to help her with money to get things started had made her emotional and she'd put off the rest of the boxes the last few days.

Another cheer from the office and then a crack of thunder rumbled the building and caused a few things to rattle here and there on the shelves. The town was surrounded by miles of forest and was nestled into the base of the nearby mountain range that hunters apparently liked to frequent according to the flyers she had seen in town. No sounds of yelling and arguing people on the streets, racing traffic nearly causing an accident every ten minutes, and the air here felt fresher, cleaner. She felt more relaxed here.

Except around the people.

It was a small town compared to the larger city she had been born in, but it was still decently sized with homes scattered through the woods even. And no matter where she went, she was whispered about, stared at, or ignored completely. She'd gotten so many weird looks from people that she couldn't even discern the emotions causing the looks anymore. She decided to just keep quiet and let it go, this was still a better place to live than back with her family.

The rest of the day was lazily dragged on until Ed claimed he would close up early so that he could go visit his Mother on the other side of town for dinner. She wouldn't complain, she needed to get groceries anyway. She waved to him as he locked up and she climbed into her little silver Impala and headed into town.